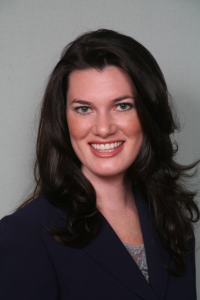 Liah C. Catanese is a Rising Star among the legal elite of South Florida and the southeast. She has significant experience in a variety of multi-party litigation. She represents clients who are victims of catastrophic personal injuries, wrongful death and medical malpractice. For over 10 years, Ms. Catanese worked at Alan Goldfarb P.A. where she served as the head of the construction division and litigated construction defect cases, jobsite accidents, and roadway construction accidents. She also handled a range of complex litigation, in state and federal court, including toxic-torts, tractor-trailer accidents, products liability suits and maritime-related incidents. She has played a pivotal role in the most recognized cases in south Florida and the east coast, such as a tower crane accident in New York, the Big Dig collapse in Boston, the Miami-Dade Parking Garage Collapse in Miami, notable cruise ship accidents, products liability cases against Ford and Toyota and cases involving mold infested buildings. Ms. Catanese has fought for and won clients numerous multi-million-dollar settlements that not only compensate her clients but bring effective change to the laws that protect society.

In 2016, Ms. Catanese left the firm and spent a year traveling solo, overseas in search of inner peace and good health. She spent time detoxing and practicing yoga and meditation in southeast Asia. She also studied whole food medicine in New Zealand. Upon returning to Miami in 2017 with a revived spirit and a newfound consciousness, Ms. Catanese founded one of the first law firms in the State of Florida dedicated to mindful trial practice—Warrior Law P.A. Warrior Law P.A. is a firm committed to an alternative form of practice where attorneys are fully present and not overly reactive or overwhelmed by what’s going on around them. This state of inner peace allows for a more respectful process and helps return basic courtesy and human kindness to the profession while maintaining an assertive, powerful position committed to successful results.

Call Now for a Free Consultation 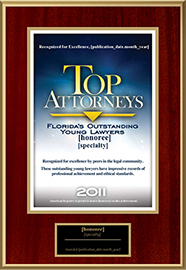 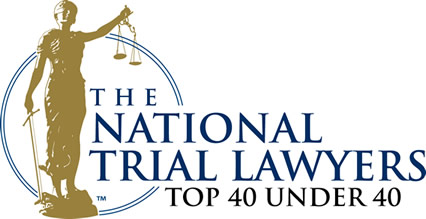 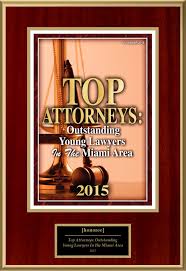 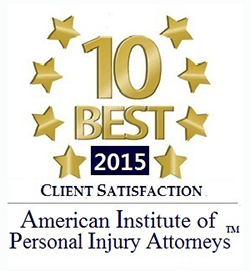 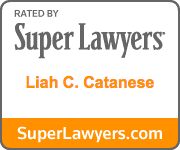